The next logical engagement on our campaign through Samurai’s music is “Never Fade Away,” Johnny Silverhand’s love song-turned-immortalization of his better half, Alt Cunningham. After all, it’s his flaming passion for Alt, and his equally fiery hatred for the soulless suits that got between them, that made Johnny an enemy of Arasaka in the first place.

As you’ll see, in this particular case, it’s hard for even a legendary lyricist like Johnny to immortalize Alt more than the Net already had. In fact, you could say that Alt can never really leave the Net, even if she wanted to.


Wasting no time, Johnny quotes the high price he and Alt paid for getting mixed up with each other, and for corporations insisting on being the third wheel. And boy was it high. Let’s break down the bill, here.

Alt took the hardest hit, that’s for sure. Arasaka started out by stealing her magnum opus. What was lovingly crafted to preserve the essence of the Net’s edgiest ‘runners was twisted into the Soulkiller virus. Let’s just say that this malware turned netrunners into software and disposed of the hardware. And, shortly after Arasaka klepto’d her work, they did the same with her body and trashed it.

Johnny didn’t exactly dodge any bullets, either. For one thing, he lost the love of his life. The whole situation forced the pair apart, to be reunited who knows when. In a cruel irony (the only kind in the dark future), Johnny ended up losing himself in the attempt to free Alt from Arasaka’s clutches. He literally disappeared after the raid on Arasaka Tower in 2023, with status unknown until 2077, when Cyberpunk 2077 is strongly hinting he makes a primetime reappearance.


Here, Johnny is talking about how Alt threw him a lifering and pulled him out of his contempt for the US government for its atrocities during the Central American Conflict. Before getting to know Alt, much of Johnny’s music and public presence was dedicated to exposing the wrongs of the US government during the war. That particular animosity cooled down when he got with Alt.

But, it didn’t take long for Johnny to kindle a new, even more consuming hatred, this time for Arasaka. This blaze got so hot he was willing to join with Militech, which let the abuses of US troops in Central America play out, just to get revenge on Arasaka. 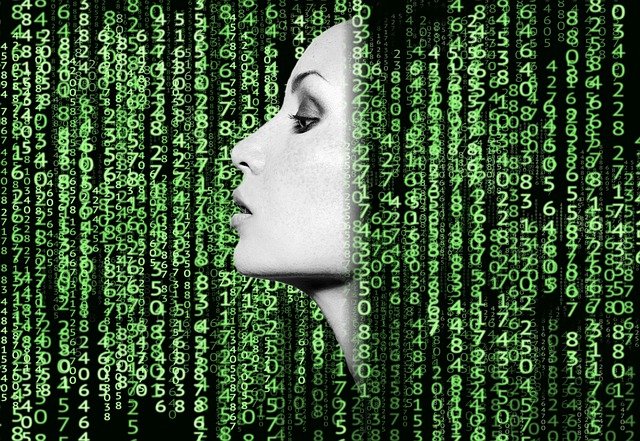 OK, so Johnny totally earned the right to sing the chorus again: he and Alt sure did lose everything. So let’s jump to the next verse.


The fallen angels imagery fits pretty snug on the couple. Both Johnny and Alt are each missing an arm, not unlike angels missing wings. That’ll definitely keep angels from getting airborne.


A thing of beauty--I know
Will never fade away


After Arasaka digitized her and chased her into cyberspace, Alt will never fade away. As any netrunner worth their plugs will tell you, on the Net, nothing fades away. Megacorps with leaked software sure wish it did, but anything worth hiding becomes a million things worth keeping once deckheads get their hands on it. No cut-rate ‘runner herself, Alt backed herself up as soon as her first byte squeaked past Arasaka’s data walls.

And while she sure was easy on the eyes back when she was corporeal, now she’s just as beautiful but also literally a thing. None of her biological makeup remains. Her personality, intellect, and all the other untouchable parts of her--the ones that count to a netrunner--are emulated completely in software.

So is she human? Machine? Something or someone in between? That’s for the egghead types to figure out, but either way, Johnny is going to need one hell of a search engine to find her. I’m sure she’d rather have her meat-form back, but the Net’s not such a bad place to live: Because she is software, and that can be easily copied, she can be all over it at once. That sure doesn’t hurt if Arasaka tries to get her back in their IC grip, since she can’t really die if there’s at least one copy floating around. See what I meant about never fading away?


Alt has said and done more than enough to change the course of Johnny’s life. But to be more specific, what Alt did to Johnny was entangle him in her tussle with Arasaka, and pushed him into the arms of Militech.

And what she “said” was the Soulkiller virus. This could be read as a clever metatextual reference that hardcore cyberpunks, and cypherpunks, know: the Crypto Wars. To make a really long story short, in order to keep the government from chaining up the Promethean programmers trying to bring encryption to the mortals, these crafty cryptographers relied on the legal classification of software source code as speech. Once code becomes speech, the First Amendment kicks in.


I see your eyes, I know you see me
You're like a ghost how you're everywhere


Again, Alt exists spread around the Net as pure data. That makes her the closest thing to a ghost that slick cyberdecks, elite netrunners, and crooked corporations could think up.


This is a play on computer daemons, processes that automatically run in the background so that certain services are always available. That’s part of what makes computers helpful allies if you can get one to work for you, and formidable foes if you can’t. Spin up the right daemon, and your computer is ready to do its job. Because Alt is an AI now, it would make sense for her love for Johnny to run as a daemon. With how hell-bent he is on finding her, that’s one process that shouldn’t stop running.


You can probably guess what “sin” Johnny is talking about. But is it really a sin to take on corporate creeps like Arasaka when they throw around viruses like Soulkiller?


And if you didn’t know that Johnny’s duty was to find Alt and finish the job with Arasaka, you haven’t been listening. Remember, Johnny is an ex-soldier, so he knows what to do when duty calls. 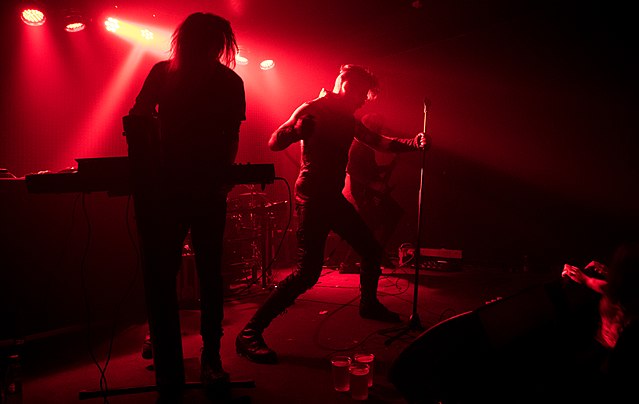